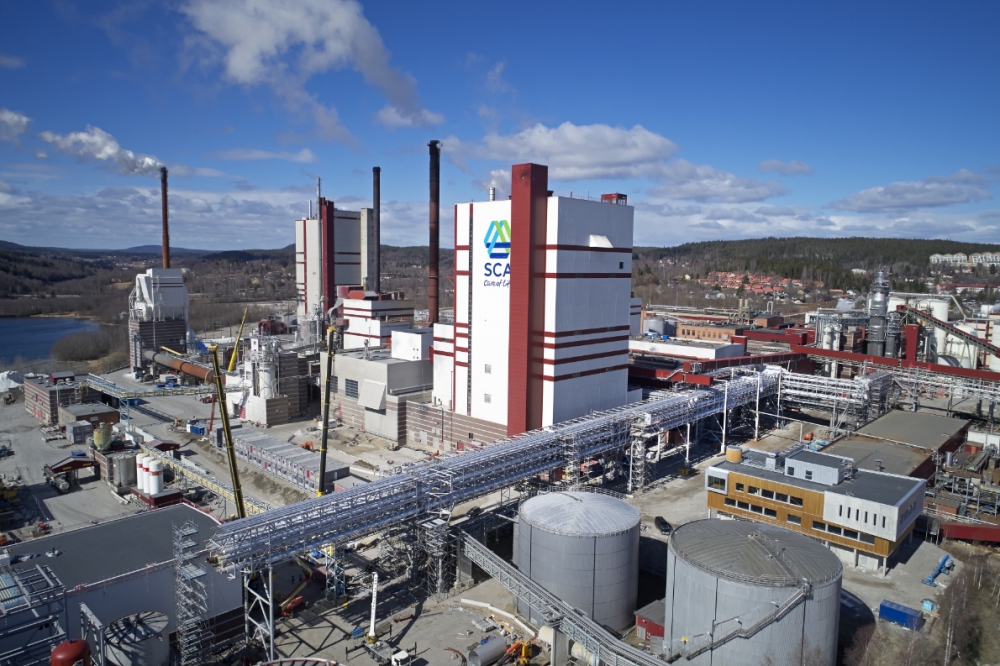 Amount of structural steel in both projects was ca 1000 t. Length of piping was ca 10 km per project.

Pipe bridge modules were assembled at the workshop to exact lengths including insulation and electrical tracing. Modules were installed with bolted connections and only welding at site was done for pipe connections between modules. Biggest modules weighed 100 tons and had a length up to 50 m.

Site module installations were carried with a 7 man team and only two pipe welders were needed for connecting pipe welding.